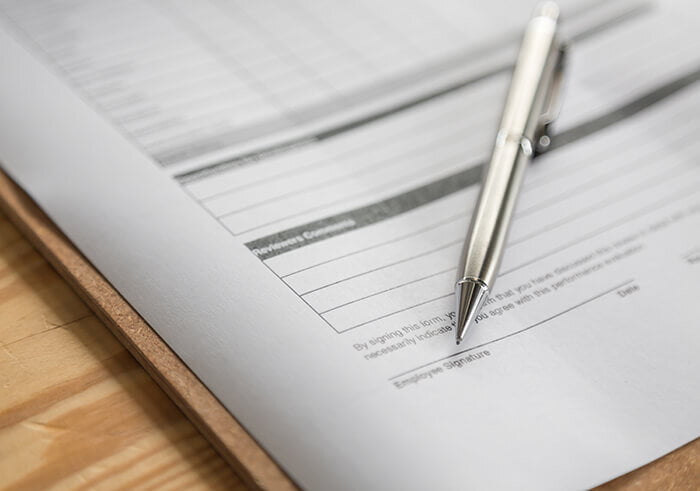 An emphatic majority of Australians want a pay rise if companies get a tax cut courtesy of the Turnbull government’s commitment to cut the corporate rate to 25%, according to the latest Guardian Essential poll.

The latest poll of 1,026 respondents shows 72% of the sample would approve of forcing businesses to pass on a certain proportion of their tax cuts as pay rises for their workers, and the approval for that trade-off stretches across all voting groups, and across full-time and part-time workers.

The government is vowing to press ahead with its proposed company tax cuts despite the fact published polling suggests the idea is politically unpopular, but the idea of making the tax cut conditional on giving workers a wage rise has been ruled out by the treasurer, Scott Morrison.

In an interview with Guardian Australia last week, Morrison flatly rejected the idea. “It is a highly interventionist method. It’s at odds with the way the Liberal and National parties would pursue growth in the economy.”

The Turnbull government’s new year efforts to put the chaos and political contention of 2017 behind it have been derailed by public controversy over the end of the 24-year marriage of the deputy prime minister, Barnaby Joyce, and his relationship with his former staffer, Vikki Campion, who went on to other government roles.

With that controversy blowing up publicly last week after months of rumour and speculation, the latest Guardian Essential poll has Labor steady in an election-winning position federally, ahead of the Coalition on the two party preferred measure, 54% to 46% – the same result as a fortnight ago.

Turnbull remains ahead of Bill Shorten as preferred prime minister, 42% to 27%, a 2% improvement for Shorten since the question was asked last month, and 31% of the sample were undecided.

All of those movements are inside the poll’s margin of error.

Voters were also asked questions about their attitude to a range of economic issues, including personal income tax cuts, which the Turnbull government is flagging, and wages.

A majority of respondents (65%) agreed with the statement that “personal income tax cuts will generate economic growth” and a majority disagreed with the idea that higher wages would mean fewer jobs.

The Guardian Essential sample was divided on whether a company tax cut would deliver higher profits to businesses, or bring Australia’s rate in line with other nations while boosting investment and workers’ wages.

Respondents were also asked questions about the controversial Adani coalmine. Slim majorities agreed with statements that the project would create jobs in Queensland, would undermine Queensland tourism by damaging the Great Barrier Reef, would divert investment that would be better spent developing the renewables sector, and would undermine attempts to act on climate change.

Just after half the sample, 48%, said that any new mine should be assessed on its economic and environmental merit, 22% thought that coalmining in the Galilee basin should be banned, and 13% believed all mines should go ahead subject to environmental approvals.

The Labor party federally is currently mulling adopting a more hardline stance on the Adani project.